The Morelli Family name is synonymous with Ice Cream.
Our Great Uncle Peter was one of nine brothers who left their Italian homeland, by foot in the early 1900’s in search of work. Peter learnt the art of glass blowing in Paris and later settled in London. His brother Joe ventured further north and after landing in Greenock, Scotland, he crossed the sea to Ireland and established a café in Ballymena. With business being good, Peter answered Joe’s call for help and later in 1911; with his brother’s guidance, he opened his own café in Coleraine. Peter’s café in the town’s Stone Row quickly became a popular meeting place for locals. He became renowned for his delicious Fish & Chips, and in the summer months, would make home-made ice cream using a recipe that was passed down by his Father, Barbato. When the sun was shining, Peter would push his ice cream cart to the nearby resorts of Portrush, Portstewart and Castlerock, where locals and visitors developed quite a taste for his frozen treats.

By 1914 Peter met & fell in love with a local woman, Annie Dymond and after they got married, they decided to expand the business, opening cafes in Portrush and Portstewart. Peter and Annie didn’t have any children of their own, so they called upon their nephew and our Grandfather, Angelo to come from Italy and help them run the shops. With Angelo and our grandmother Anastasia at the helm, the business flourished. Now, five generations later, our Morelli family owned ice cream parlours are an institution in Northern Ireland and they continue to trade successfully on the beautiful Causeway Coast. Peter’s brother, Joe moved back across the Irish Sea and re-established his business in Broadstairs on the South coast of England. Our cousins there have expanded the Morelli brand further by establishing ice cream parlours in Covent Garden, the Dubai International Mall and at the Café de Paris in Monte Carlo.

Whilst the English branch of the family have been busy expanding the Morelli brand in such exotic locations, the Northern Irish branch of the family has been busy establishing Morelli’s ice cream across Ireland. Having celebrated our centenary in 2011, we now operate scoop franchises throughout the country and our retail packs of ice cream are available in leading retail outlets and supermarkets right across Ireland. In 2012, we secured two first prizes in the UK National Ice Cream Awards for our famous Double Cream Vanilla and in March of that year we also scooped the prestigious Champion of Champions shield at a special ceremony in London. Our family story of hardship, emigration, romance and family separation has been well documented. We are extremely proud of our humble beginnings, from our Great Uncle’s little café on the cobbled streets of Coleraine into what is now Ireland’s most famous Italian Ice Cream.
Marino, Romeo, Tania, Arnaldo & Daniela Morelli 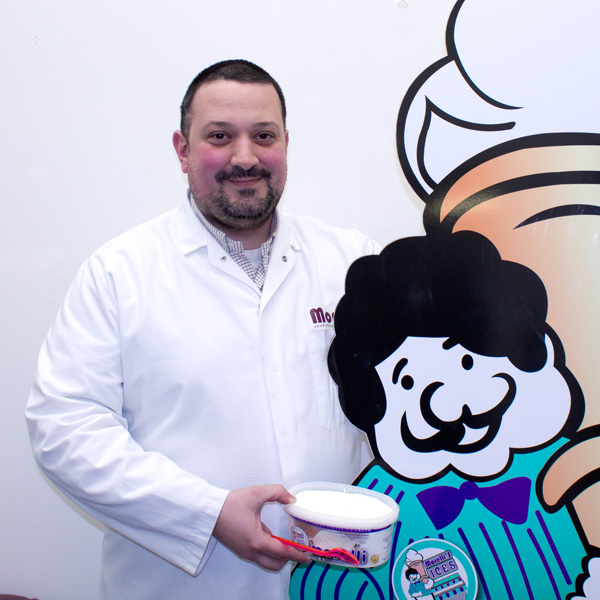 What I do: Everything - I'm the Wee Boss!
Favourite Flavour: Honeycomb 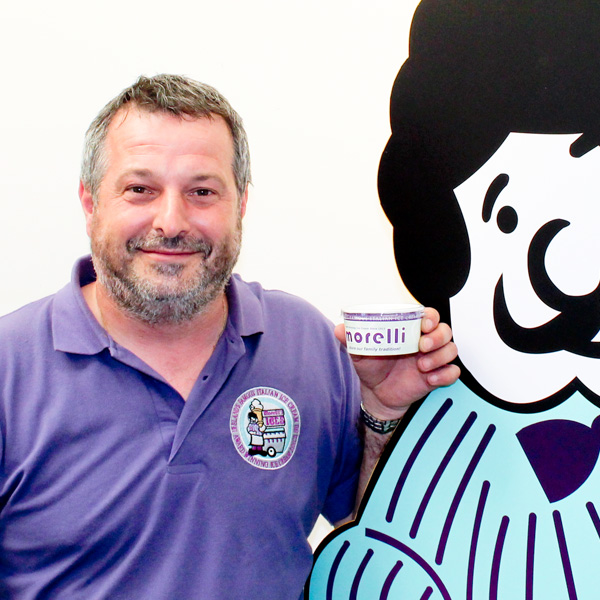 What I do: Logistics Manager
Favourite Flavour: Sea Salty Caramel 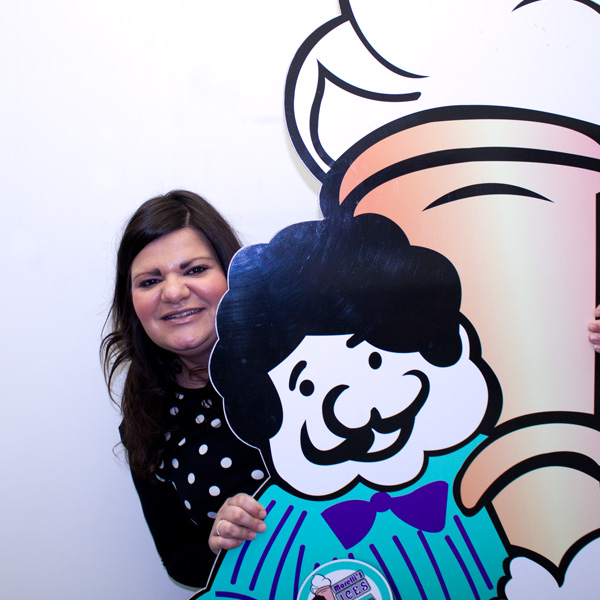 What I do: Sales & Marketing Manager
Favourite Flavour: Parm Violet 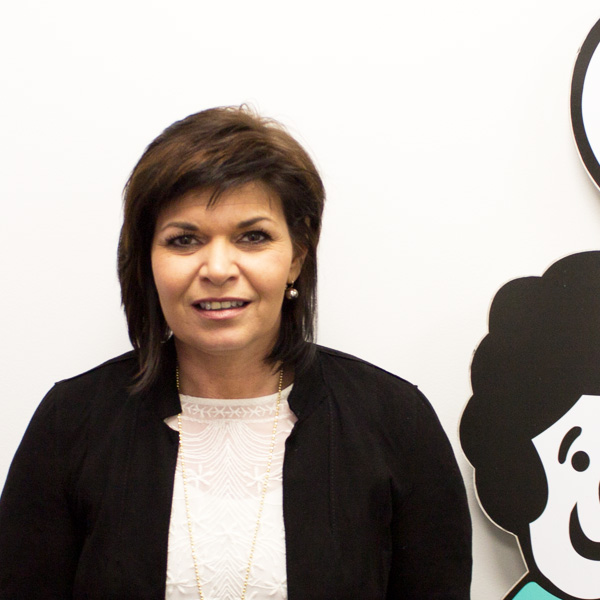 What I do: Office Manager
Favourite Flavour: Ferrero Rocher 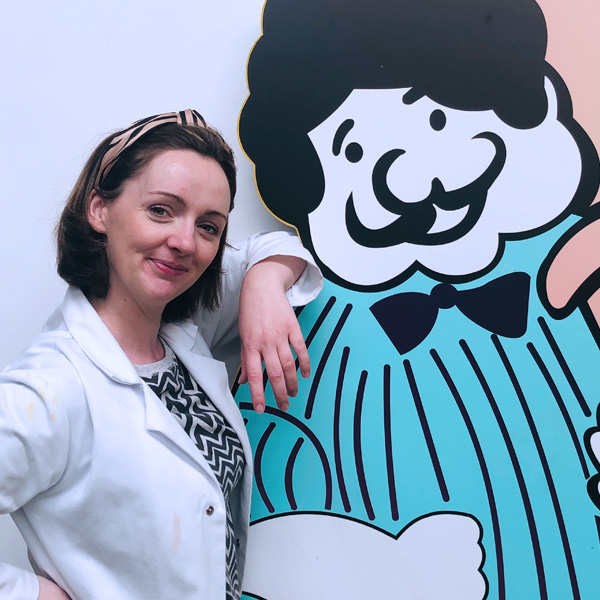 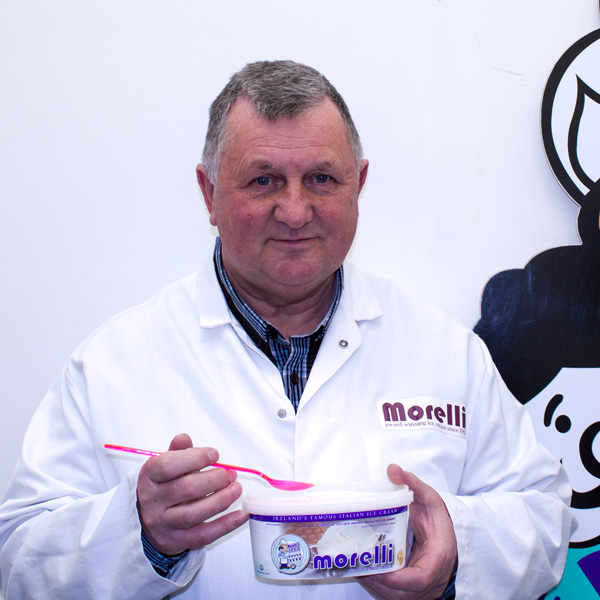 What I do: Production/Quality Control Manager
Favourite Flavour: Rhubarb & Custard 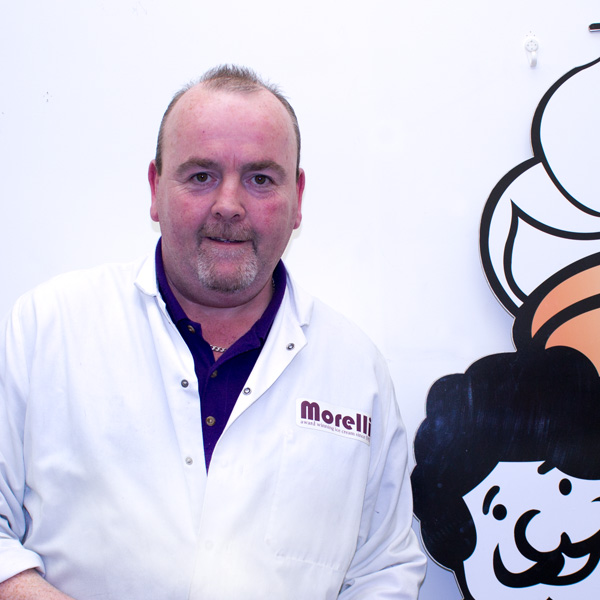 What I do: Production Supervisor
Favourite Flavour: Pink Panther 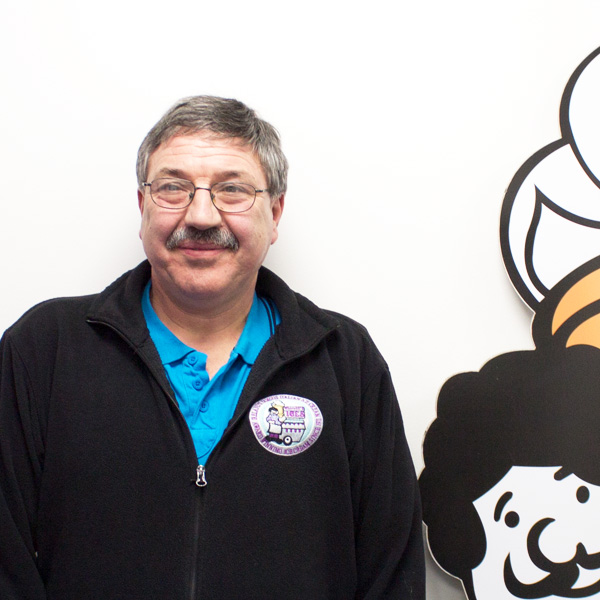 What I do: Production Operative
Favourite Flavour: Strawberry 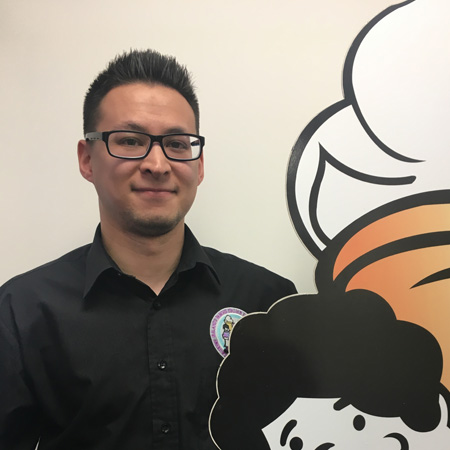 What I do: Accounts Manager
Favourite Flavour: Honeycomb 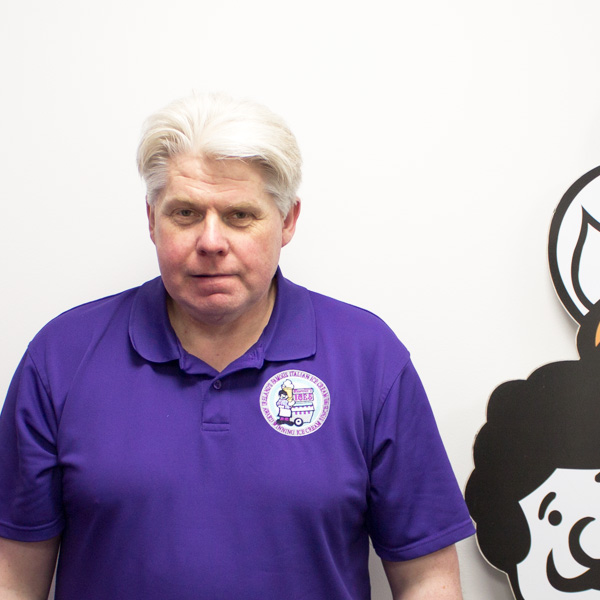 What I do: Production Operative
Favourite Flavour: Double Cream Vanilla 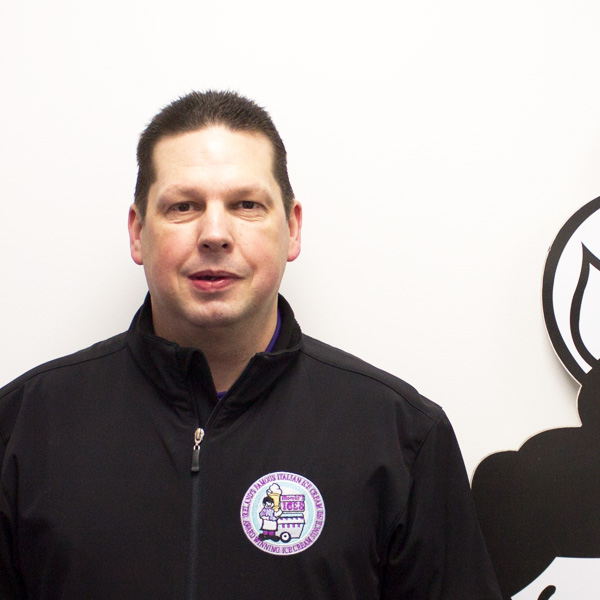 What I do: Production Supervisor
Favourite Flavour: Honeycomb